Latest News: The Worlds Most Expensive Wristwatch Ever Sold

Latest News: The Worlds Most Expensive Wristwatch Ever Sold 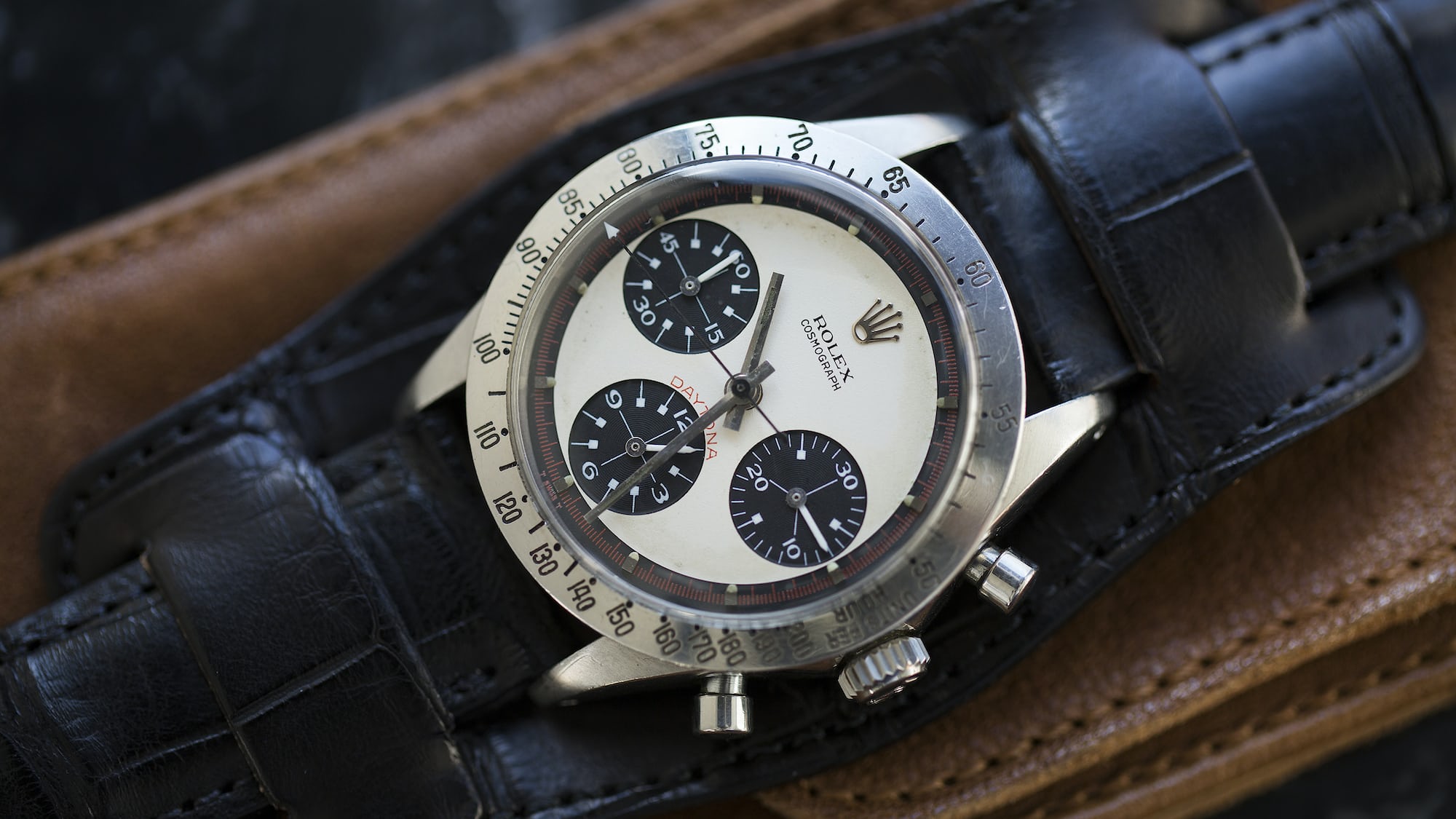 Well, it happened. The hammer has fallen on Paul Newman’s very own Paul Newman Daytona, and it has become the most expensive watch ever sold at auction, fetching $17,752,500 (including buyer’s premium) at Phillips in New York City.

This is no joke, people.

You’re now looking at the most expensive wristwatch in the world.

Until moments ago, the most expensive wristwatch ever sold publicly was a Patek Philippe 1518 in stainless steel, which was the very first serially-produced perpetual calendar chronograph.

Only four were made in stainless steel and it wasn’t shocking at all to see it reach eight-figure heights.

While Paul Newman’s Paul Newman certainly has the cool factor (provenance doesn’t get better than this), for it to sell for more than this extremely rare, complicated watch is truly shocking – – and I am most certainly clutching my pearls. 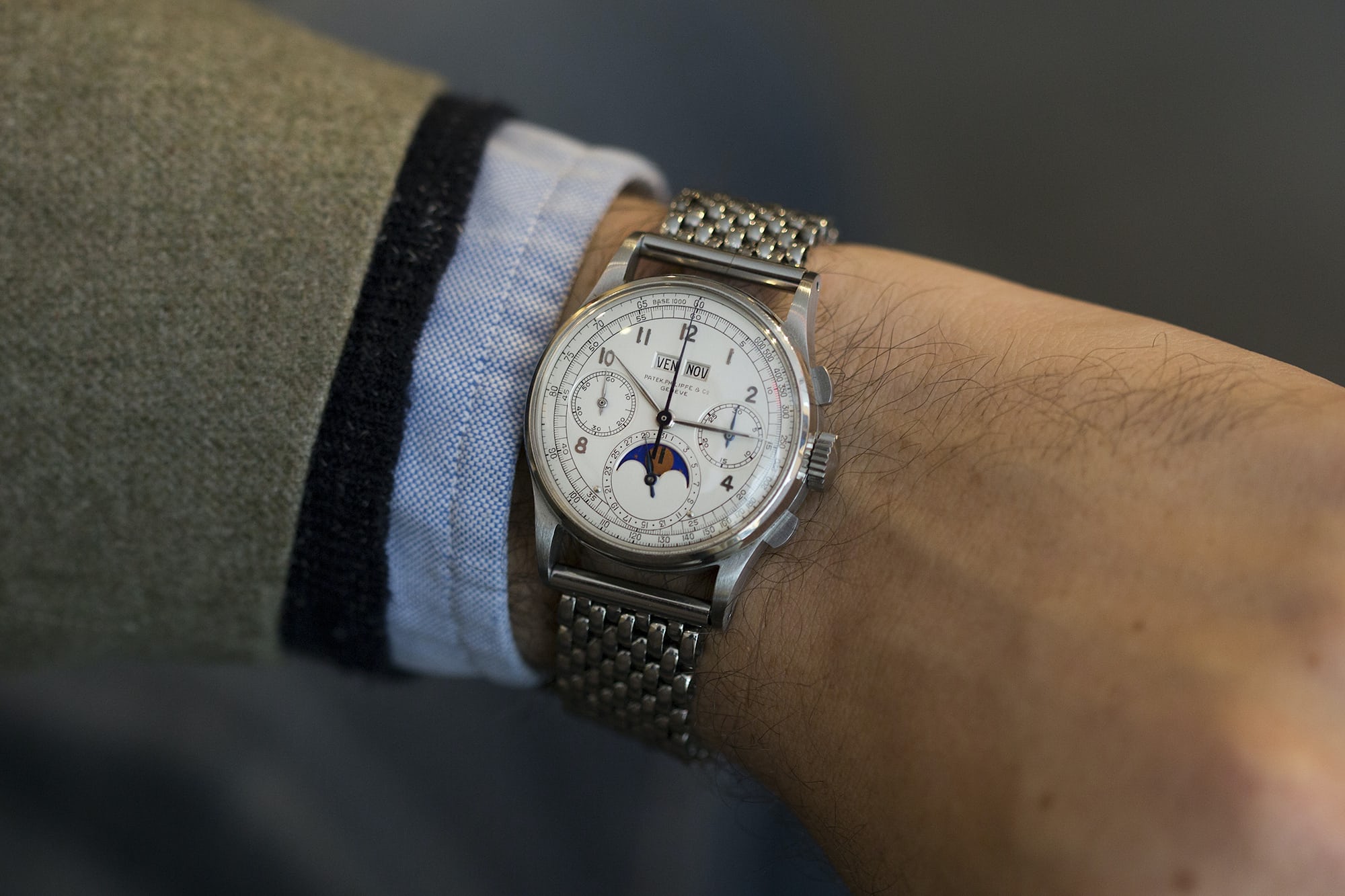 The Patek Philippe 1518 in steel formerly held the record of most expensive wristwatch ever sold at auction. It sold for $11 million at Phillips Geneva in November 2016.

Stay tuned for more on tonight’s auction and for tons of follow-up coverage of this record-setting watch.

This post was first published in HODINKEE : Breaking News Paul Newman’s Rolex Daytona Sells For $17,752,500, Becoming The World’s Most Expensive Wristwatch Ever Sold. Thank you HODINKEE !

Omega Speedmaster Sets a New Record at Auction in Sweden